August 06, 2012
We are camping today and are planning to celebrate Jack's birthday while we are at the coast!
After we return we are having a Cars themed party with friends and the rest of the family.
(I think that Jack's love language is Cars- Disney Cars that is)
Oh, and green balloons because green is his favorite color and he will tell you that often.
I honestly never knew that this kind of love could exist.
I am beyond blessed and humbled to be this boys Mama.
I cannot believe it has been 4 years since I first held him.
Happy Birthday sweet boy, you are my sunshine! 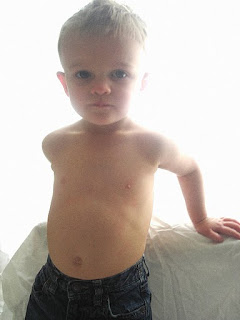 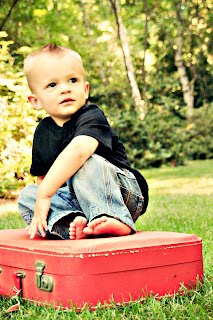 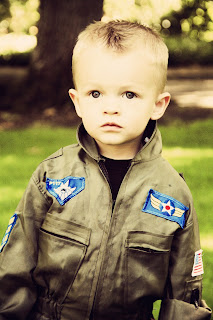 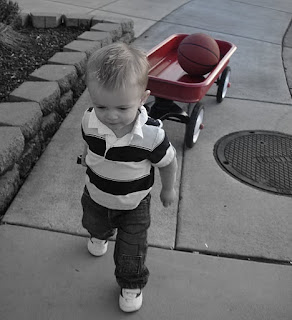 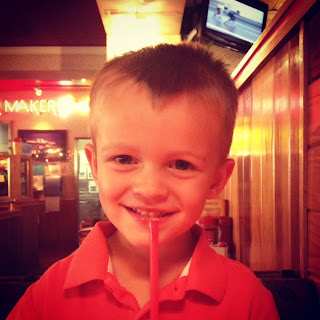 Jack's lungs just weren't developed yet, so they intubated him and coated his lungs with surfactant. Less than 24 hours later he was off all oxygen and breathing help. Next step was learning how to breastfeed, gain weight and get rid of the jaundice. He didn't have a great latch, so we sought the help of the nipple shield and it was the key. He ended up being in the NICU for a total of 7 days, most of which were spent dealing with jaundice. The last two nights (days) we actually got to room in with him, which was so lovely and usually they just do the night before you go home, but we had the best NICU nurse who fell in love with our little family (she actually got the be the twins nurse too!!) and we were spoiled.

The start was rough, and not at all how we imagined. The labor and birth itself was near perfect and wonderful. My water broke at 3:30am and I had him at 4:47pm that night. I loved it. I wish so much that he didn't need the NICU and our family and friends could have flooded the room after he was born, but I am so thankful we delivered where we did, and the help he needed was right there immediately.